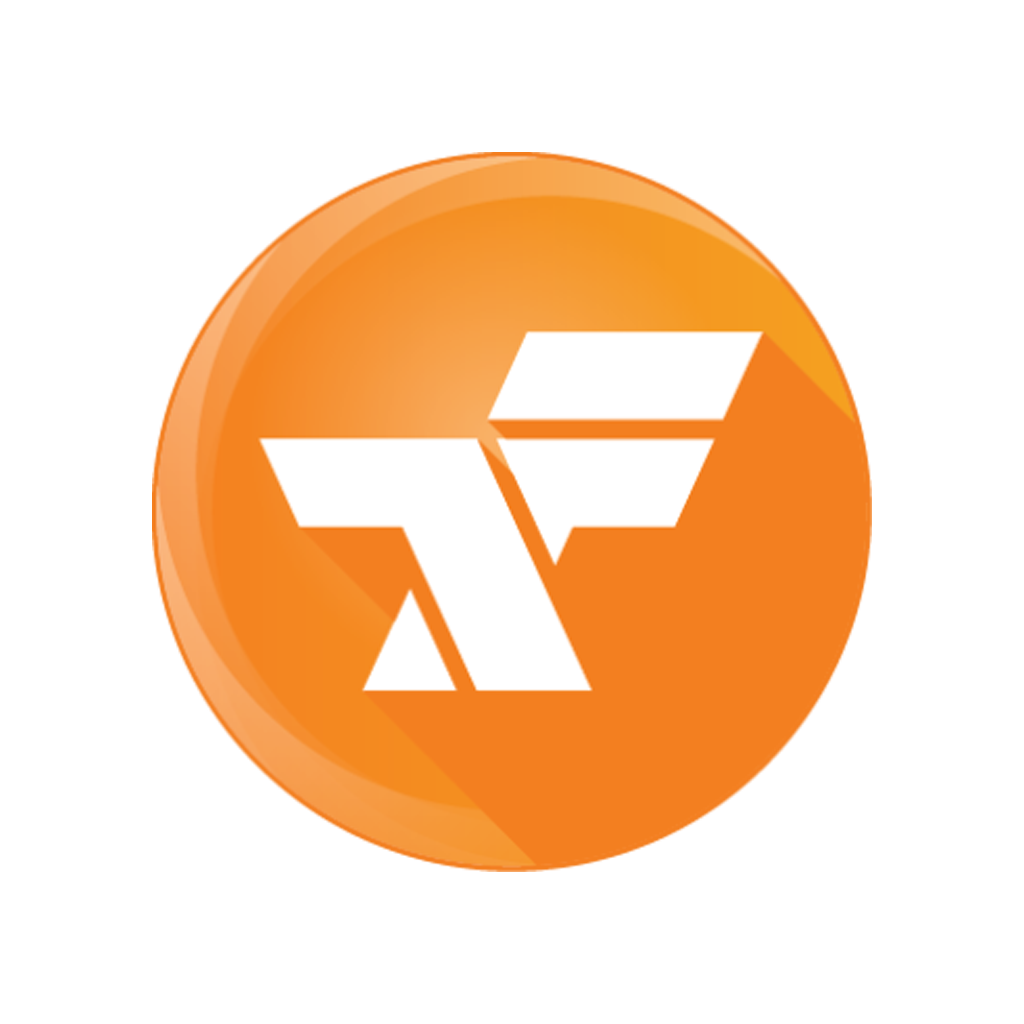 How To Use Twitter For Personal Branding - Freelance TnT

Do you have concerns about how to use Twitter for personal branding? I this article I will talk about why Twitter is great for personal promotion, how do go “from zero to hero" – (from 1 follower to 10k+ followers) and how to use the power of 140 characters to make a personal brand on Twitter.

The greatest advantage of Twitter is that messages are short (140 characters limit) and comparing to other posts on different Social Media channels they are more likely to retain user’s attention. There is a rule on Twitter that says: “If the message that you are sending can’t fit into 140 characters, it’s probably not that interesting or important." 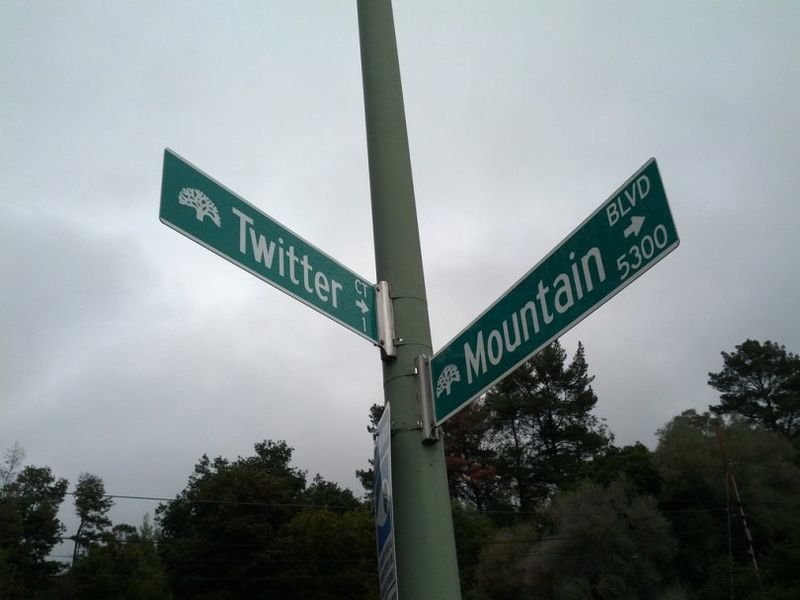 For the tweet of 140 characters, everyone can find time, either to read or write. All this has contributed to the retweet option, which allows anyone to share others users post. If you see a great tweet and you make yourself thinking “Why didn’t I think of that before?", you can always retweet it and it will appear on your profile page. All of the Social Media channels have sharing option, but utilization of this option is most common on Twitter.

There are a lot of people on Twitter that have more retweets than original tweets on their profile page. And that’s okay. By using the retweet option a huge number of Twitter users has become famous, they gain a lot of followers on their accounts, they have started a blog or different type of business and made a lot of money from advertising and promotion. Using Twitter for personal branding is the one thing that you shouldn’t have any doubts to start doing it. Just do it!

Twitter users are both individuals and companies. Even the Pope has a twitter account. Almost every media company has a Twitter account and they use it to share their stories. There is no doubt that Twitter is a powerful weapon to promote your business online. People are spending a lot of their free time on Social Meda channels, and they are using it as a source for a content they already have the interest to read about.

Spice up every link you post on Twitter with a few related hashtags so the right people can see it. It doesn’t matter if you write about yourself, a lifestyle, or if you are promoting your company or a blog. What really matters is that your message can fit in one short sentence. The best promotion is followed by short, simple and clear content. 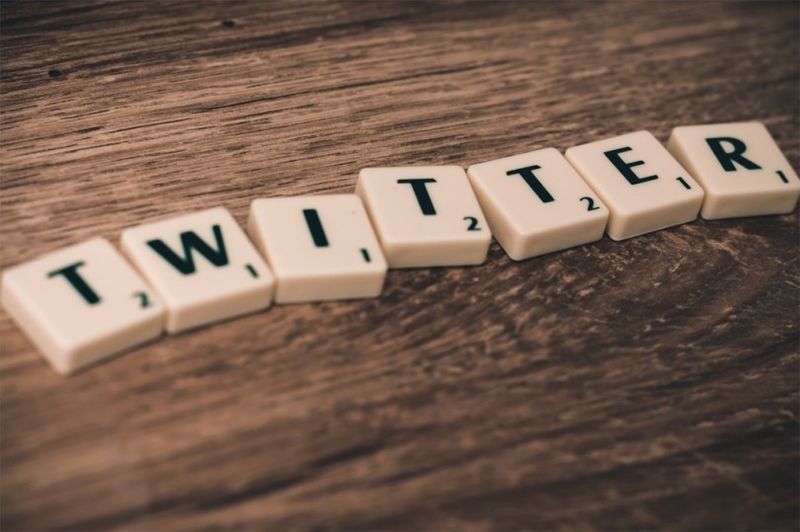 It’s interesting fact that Twitter doesn’t require you to use your real name for your profile page. You can use a nickname, your alter ego or anything else that you can think about and its’ perfectly fine by their policy. After you choose a perfect name for your Twitter profile, you will have to define your niche, be active, tweet and retweet a lot and follow the trends on Twitter. Being an active Twitter user can provenly help you to make something from nothing, and at the end, to make your personal brand.

The path to success and personal promotion is accompanied with good tweets. If you have a lot to say, the success on Twitter it’s warranted, but the path from zero to 10k plus followers isn’t simple.

If you want to succeed on Twitter, you will have to:

There are always some trends happening on Twitter that are people tweeting about.

The Twitter nation, how is it popularly called, follows all the important trends and tweets about them by using trend’s hashtags. By clicking on a certain hashtag, you can have an insight of every tweet that is published on that topic. Active tweeters that are bringing a certain dose of humor in their tweets are definitely most popular ones. A lot of people took advantage of tweeting about popular topics, such as famous world shows, political events, topics from media and other topicality, and they used it for their personal promotion and to gain more followers. Tweeting and starting discussions on popular topics can be a great thing to do if you want your profile to be more visible to the Twitter community.

Be funny, be yourself!

An abstinent and intelligent dose of humor is recommended in every tweet. 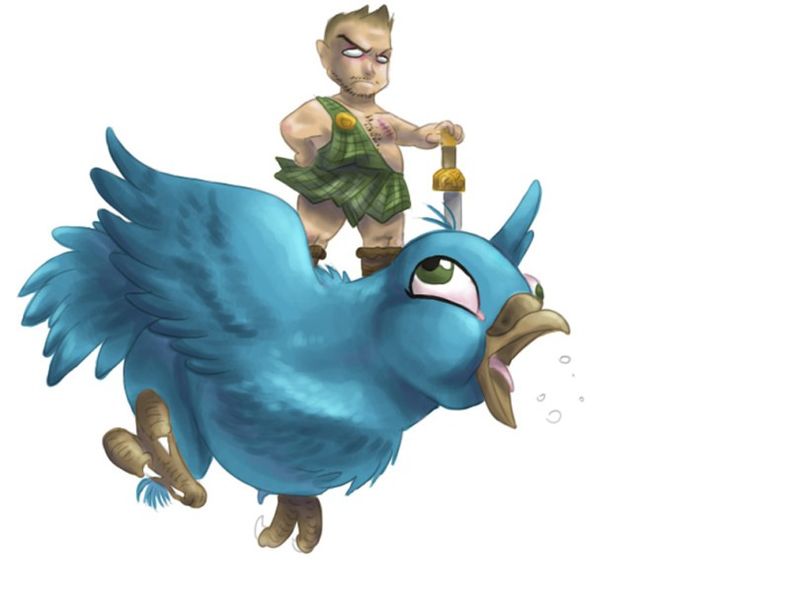 People that are making jokes are not necessarily frivolous. You can definitely make a great point about some serious topic trough the sarcastic comment, which is proven by a lot of successful tweeters who have used this method as a great marketing trick to make a personal brand on Twitter.

Twitter has found itself somewhere between Facebook (which is more private Social Media channel) and a blog (which is more public and where you can not find a lot of interaction between people that are writing and people that are reading). Twitter is the golden middle where you can work and have fun, represent yourself as a serious person in a funny way, and let people ask you anything they want to know.

Dialogs and discussions are the most common thing on Twitter, there is no space for long and boring wrangles, everything is short and effective – a direct criticism that you can take and apply to your next post.

It takes time and patience to make a Twitter account successful. You can’t just open an account and wait for something to happen. If you want to make an impact on this Social Media channel, you will have to have something to say, know how to say it and when to post it. There are a million of accounts opened that are hoping that something is going to happen overnight, and they are still standing there as lean as the desert.

The most important thing is YOU! Great idea combined with the commitment and the volition will lead you to success and personal promotion, and using Twitter for personal branding is one of the tools that can surely help you with it. 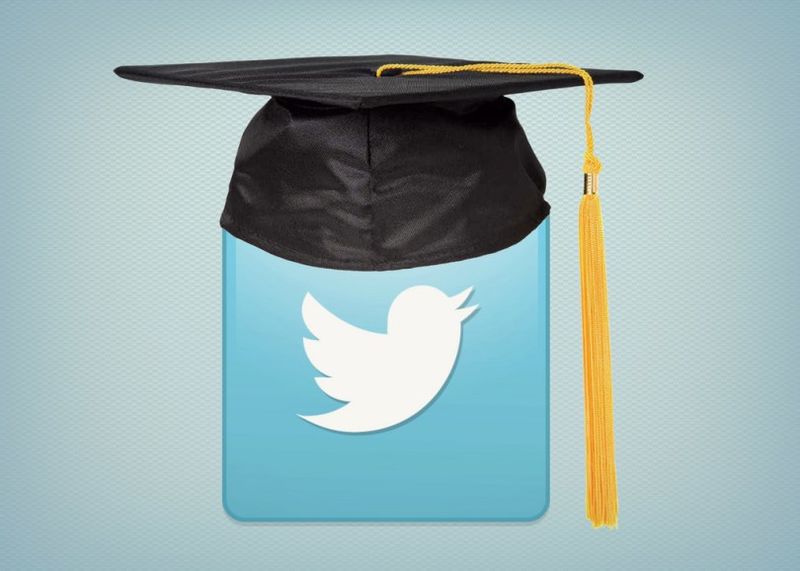 When you look and the current stats of Twitter, it’s pretty obvious that Twitter has a bright future. The successful personal branding is something that this Social Media channel can offer, and it’s probably the main reason why a Twitter community is rapidly growing by each day. During the past years, a lot of famous people started using Twitter to appeal to their community. TV Stars, famous singers and bands, politicians, scientists and businessmen, all of them have one thing in common: They are active on Twitter. This fact is telling us that Twitter is not only great to make a personal brand if you are not famous, it’s also great for people that are already famous to promote their self and to communicate with their audience. It’s not unusual that one tweet can be a basic for a great news article or an investigative story, and because of it’s simplicity it can be a great source to analyze the public opinion about a certain topic. 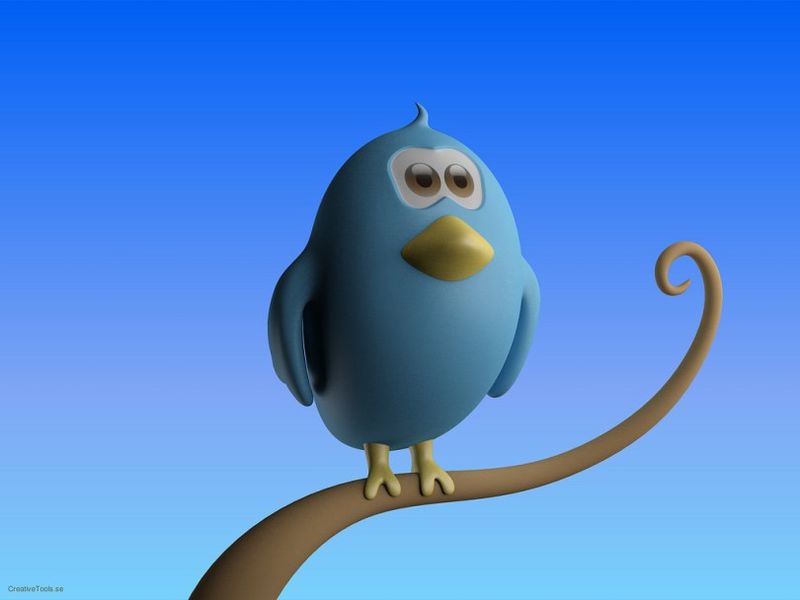 In case you have great ideas and skills to write short and clear, then Twitter is an ideal place for you to promote yourself, make a personal brand from your name, grab the attention of the other users, make a great business, and eventually make a money from it.

Using Twitter for personal branding is a proven thing. Do not hesitate, just go for it! 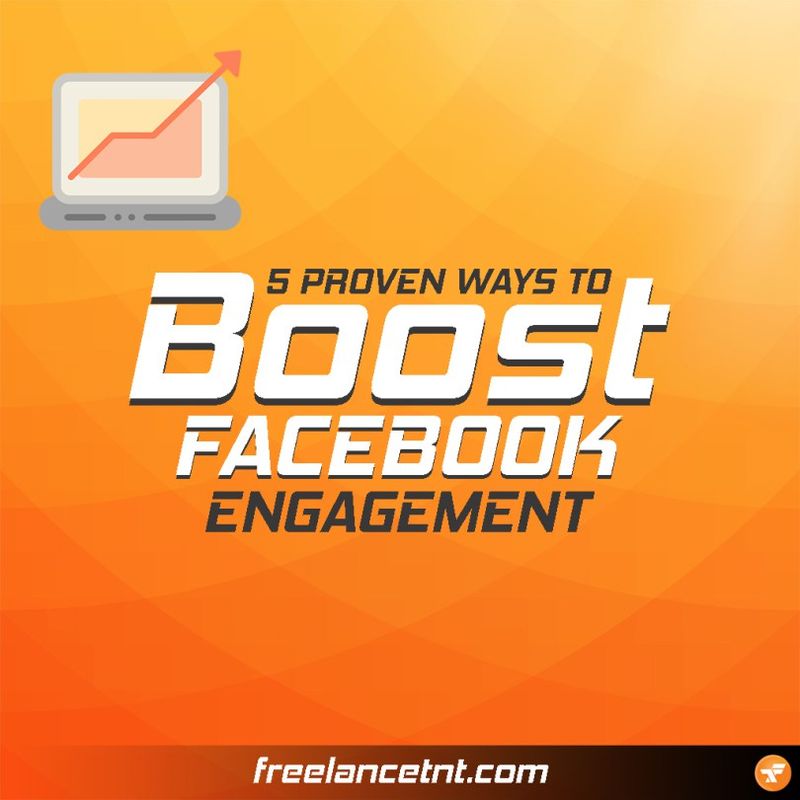 Do you have something to add? Please, feel free to leave a comment. Thank you. 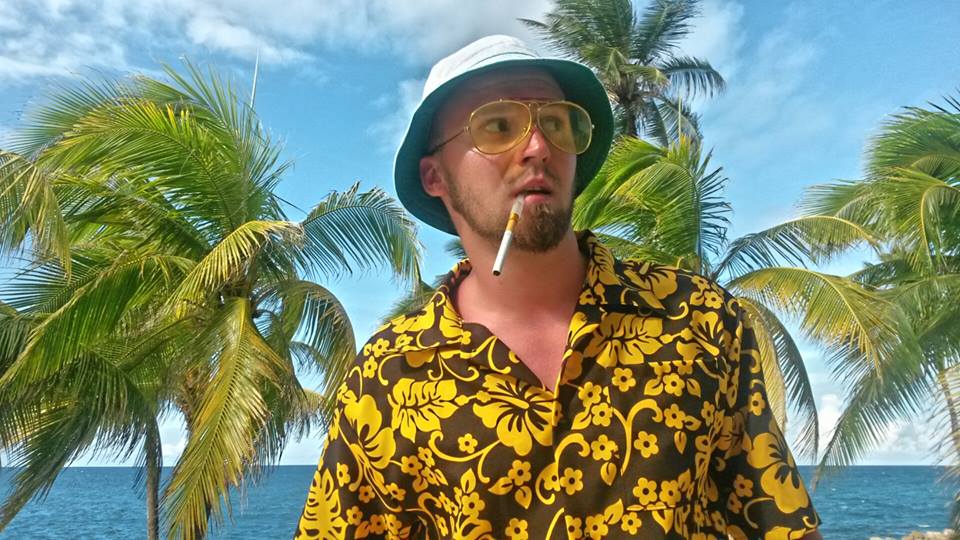